Up Against the Night

Frank McAllister has become wealthy in England, where he has lived for thirty years. He has a house in Notting Hill, a house in the New Forest, and a house near Cape Town. But more and more he feels alienated in England. As the book opens, he is preparing to go to South Africa with his lover, Nellie. He is also waiting anxiously for his daughter, Lucinda, to arrive from California, where she has been in rehab. Frank is a descendant of the Boer leader, Piet Retief, who was murdered by the Zulu king Dingane, along with all his followers, in 1938. He has been an icon of Afrikaners ever since. Frank’s Afrikaner cousin, Jaco, has become moderately famous on YouTube for having faced down a huge white shark. He is now in America, where he has joined the Scientologists. His chaotic and violent life spills over on to Frank. He is drawn into a world of violence and delusion that is to threaten the family.

Be the first to review “Up Against the Night” Cancel reply 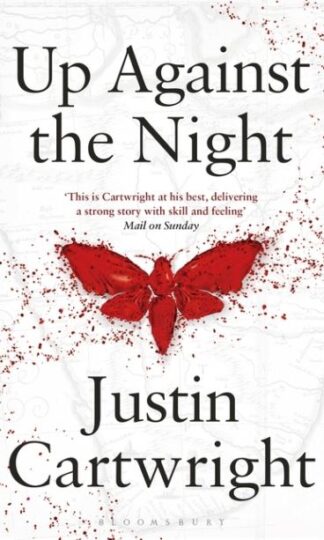