The bestselling author of The Snow Geese returns with a mesmerizing, heartstopping tribute to his older brother and the house in which they grew up

‘Fiennes has exceptional gifts, and he has written a small masterpiece, a tribute to the power of place, family and memory’ Sunday Telegraph

William Fiennes’ childhood was one of imagination and curiosity, bounded only by the horizon he saw from the roof-tiles of his ancient family home. His older brother Richard, known for his towering presence, his inventiveness, his great passion for Leeds United, and his suffering due to severe epilepsy, was an adored and charismatic figure in his life.

Years later, eager to understand his brother’s mind as fully as the ancient trees and secret haunts of his own journey towards adulthood, William Fiennes has written a profoundly moving account of his home, his family’s care, and above all, of Richard. The Music Room is a luminous testament to the miracle of consciousness and to the permanence of love.

‘On putting the book down I felt as if I had been hypnotised. It held me entranced, afraid and awed. All human grief and glory shimmers off the page’ Libby Purves, The Times

Be the first to review “Music Room” Cancel reply 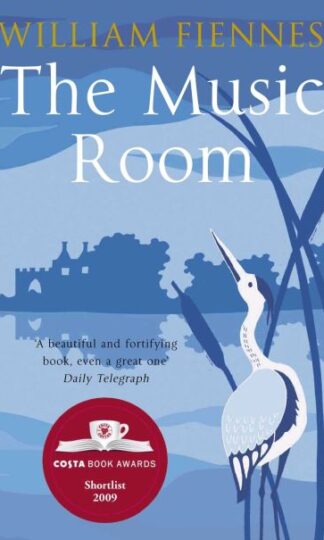