Growing up in post-war Paris as the sickly only child of glamorous, athletic parents, the narrator invents a make-believe brother – more brilliant than he can ever be. It is only when the boy begins talking to an old family friend that he comes to realize that his imaginary sibling had a real predecessor.

‘The day after I turned fifteen, I finally discovered what I’d always known …’ Growing up in post-war Paris as the sickly only child of glamorous, athletic parents, the narrator invents a make-believe brother – older, stronger, and more brilliant than he can ever be. It is only when the boy begins talking to an old family friend that he comes to realize that his imaginary sibling had a real predecessor: a half-brother whose death in the concentration camps is part of a buried family secret that he was intended never to unearth.This book will appeal to readers of literary survival memoirs. It is a winner of both of France’s most trustworthy literary prizes – those voted for by ordinary readers: the Prix des Lectrices d’Elle and the Prix Goncourt des Lyceens. A film version was directed by Claude (Class Trip) Miller, starring Ludivine Sagnier and Julie Depardieu, and rights in the book have been sold into a number of other countries.

Be the first to review “Secret” Cancel reply 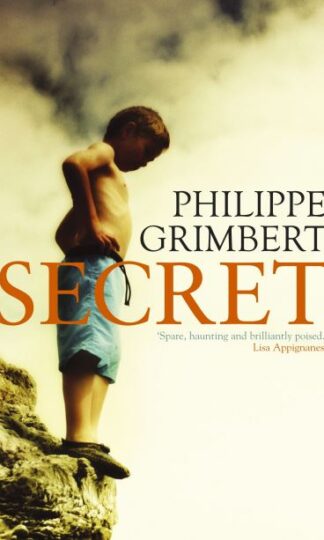