A brilliant and eclectic new collection from the Forward Prize-winning poet.

If the starting point for a number of poems in Ian Duhig’s richly varied new collection is Sterne’s Tristram Shandy, its presiding genius is the great eighteenth-century civil engineer, fiddler and polymath Blind Jack Metcalf – whose life Duhig here celebrates, and from whose example he draws great inspiration. Writing with an almost Burnsian eclecticism, Duhig explores urban poverty, determinism, social justice and the consolations of poetry and music on a journey that takes in everything from a riotous reimagining of Don Juan to the tragedy of Manuel Bravo (the Leeds asylum seeker from Angola who was forced to defend himself in court, and later took his own life). No poet today writes with such a sense of political and social conscience, and The Blind Roadmaker affirms Duhig’s belief in poetry as a means of commemorating those who least deserve to be forgotten.

Be the first to review “The Blind Roadmaker” Cancel reply 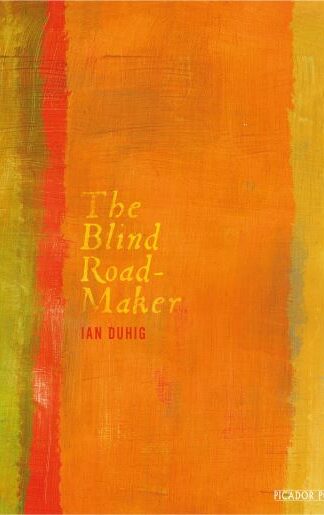