This fascinating selection of photographs traces some of the many ways in which Banbury & Chipping Norton Railway has changed and developed over the last century.

Be the first to review “Chipping Norton Railway” Cancel reply 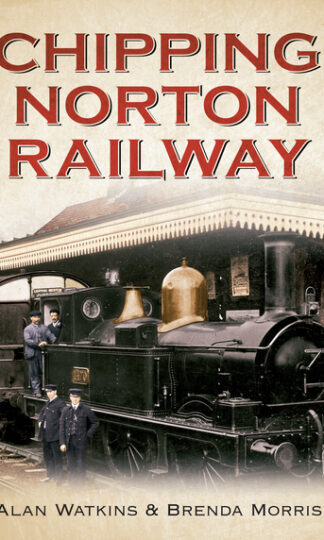