Inscription tells the intertwining stories of two women, living two thousand ?years apart. Aubrey writes at the end of the twentieth century, interpreting a ?hitherto unknown ancient manuscript. Marina is the scribe who writes that? manuscript at the end of the first century AD, from her exile on an Italian island. As Aubrey transcribes Marina’s struggle to survive in the ancient Roman world, her own buried story emerges. Her commentary on the manuscript becomes an encounter with a loss she has tried to forget. The two women touch across the centuries; Marina’s two-thousand-year-old words change Aubrey’s life.

Be the first to review “Inscription, A Novel” Cancel reply 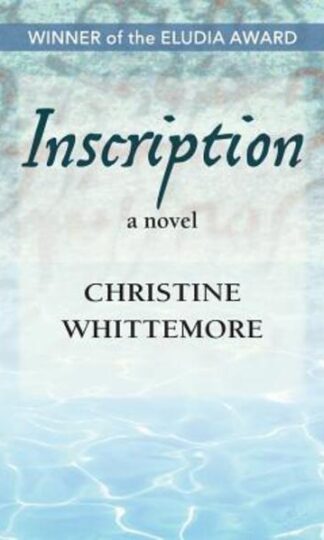