Once an art smuggler, now a respectable art dealer, Ovid Wiley finds his former partner stabbed to death on his gallery floor. Then a CIA agent shows up to spring him, offering to clear up the murder charge, in return for a favour – Ovid must track down a renegade priest missing with millions in church funds.

THE CORPSE UNDER THE CHAGALL

Once an art smuggler, now a respectable art dealer, Ovid Wiley awoke to find his former partner stabbed to death on his gallery floor. That was strange enough – but when a CIA agent showed up to spring him from NYPD custody, things got a lot stranger.

Now the CIA is offering to clear up the murder charge, but only in return for a favor: They want Ovid to fly to Vatican City and trace the trail of a renegade priest who has gone missing with millions in church funds. What’s the connection? The priest’s lover, a woman Ovid knew in his smuggling days. 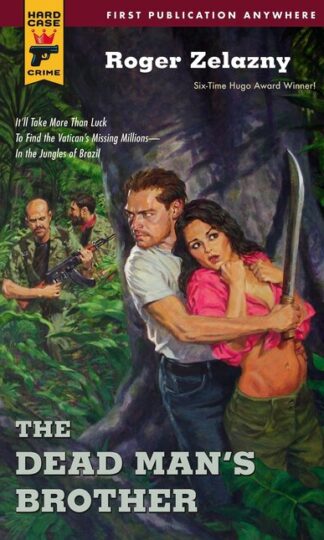