The holiday season is upon us once more, and we are excited to announce that we will be participating in Chipping Norton’s annual late night shopping on Thursday 2nd December. Rather than closing at 5:30pm, we shall be staying open until 8pm. So do join us for book recommendations, Christmas gift ideas, coffee, tea and cake.

A little bit about the book:

Chipping Norton today is a thriving Oxfordshire market town of some 6,500 people at the western edge of the Cotswolds. Its handsome Georgian houses and iconic tweed mill are well known, but the town’s history goes back much further, and by looking closely at its buildings and streets we can find survivals from earlier times all the way back to its medieval origins. This beautifully illustrated book – the result of a two-year project by the Chipping Norton Buildings Record – is divided into two parts. The first traces the development and changing fortunes of the town from its beginnings to about 1750, using new evidence from documents and buildings for an overview of Chipping Norton and its people in the past. The second part looks at each of the central medieval streets in turn and takes the reader on a walk to explore both what remains of its early fabric and what was once there.

Janice Cliffe will be here to discuss her work. This is a free event – we hope you can make it along.

Ever wondered what it would be like to dive 30 stories down into the ocean without scuba gear? To swim alongside sperm whales, hold your breath for four minutes at a time, and plumb the black depths of the ocean in a makeshift submarine? James Nestor has, and in his wonderful book Deep he attempts to find the answers himself. He explores free diving in all its slightly insane forms, from the international competitions where underwater blackouts are both regular and expected, to the more practical uses. The latter are extraordinary: meet the researchers who swim with whales the size of buses, and whose lungs shrink to the size of fists under conditions that would kill a scuba diver instantly. These people believe that investigating the sea from a scuba suit is like investigating jungle wildlife from within a land rover with the windows up and music on. And marine life seems to agree with them – animals are far friendlier to free divers. As Nestor shows, more has been learned about whales, sharks and echolocation from free diving than ever before, and what they have learned is fascinating. But eventually the author’s curiosity goes too deep, beyond what any human can withstand. He enlists the help of a dubious Honduran who has built a makeshift submarine that tends to fizz and buckle when deep. But go deep they do, down to black depths where the pressure for a human would be ‘like balancing the Eiffel Tower on your head.’ Here Nestor witnesses the ‘71% silent majority’ of life on Earth: the strange glowing, pulsing life of the deep ocean. It is hard to decide which part of Nestor’s adventure is the best, but it is a book you won’t want to end.

On Thursday 13th December we had the complete and utter joy of having a busy bookshop day with a lunch with David Mitchell  (the comedian) and a 13th birthday party in the evening. We also had the pleasure of having a book launch with Clare Mackintosh as part of our celebrations.

Here are a few of our favourite moments from the day.

Categories: Book news, Past Events, The Jaffé and Neale team 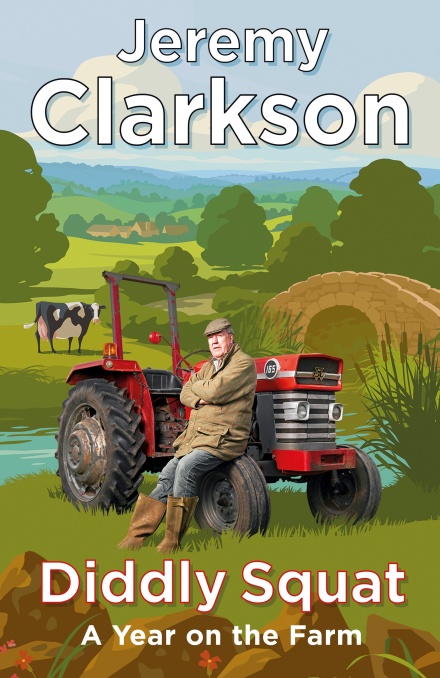 Join us at Jaffé & Neale Bookshop on Friday 19th November 2021 at 5pm and meet Jeremy Clarkson. Jeremy will be signing copies of his new book Diddly Squat: A Year on the Farm. The book provides a hilarious and fascinating behind-the-scenes look at the farm behind the hit TV show, Clarkson’s Farm.

Tickets are available to book on Eventbrite and include a copy of Diddly Squat: A Year on the Farm to be signed at the event. We do hope you can join us for this exclusive signing at Jaffé & Neale. 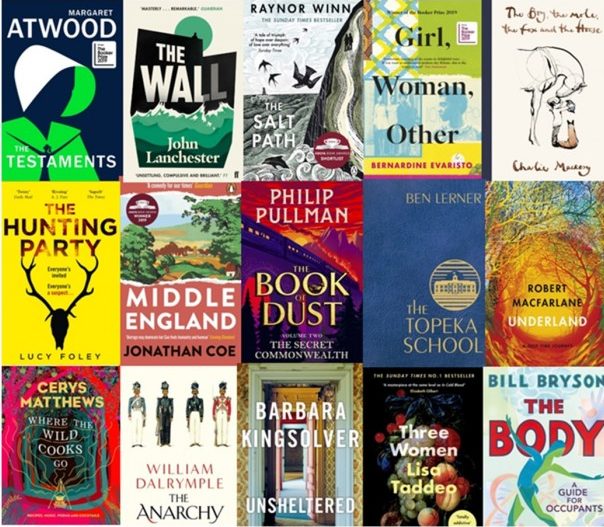 Our first Bookclub of 2020 was a chance for our members to showcase the books they enjoyed in 2019. We’ve accumulated all the titles into a handy document for you to peruse and perhaps find a new favourite? END_OF_DOCUMENT_TOKEN_TO_BE_REPLACED

With the ‘C’ word just around the corner, we thought we’d share that we have some great signed books in the shop at the moment – perfect gifts for the literary lover in your life.

Robert Macfarlane, Jessie Burton, Lenny Henry and Jackie Morris to name a few. Stop by the bookshop to see what we have in store while stocks last. 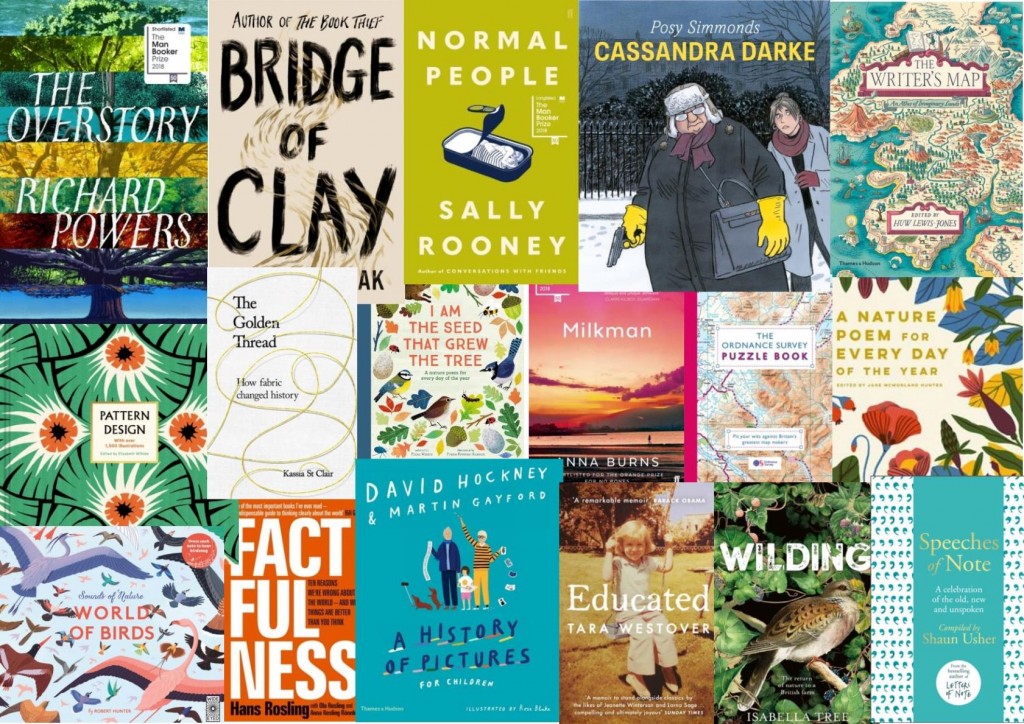 Its been 10 years since we started our book club at Jaffé & Neale Chipping Norton. The group is thriving and meet on the first Wednesday of every month to discuss the latest literary offerings. We also have a group which meets in our Stow-On-The-Wold bookshop. Thanks to one of our regular book club attendees, Nigel Surman; who has kindly been keeping a list of all our book club picks since 2009 which you can read below. Thanks Nigel!

END_OF_DOCUMENT_TOKEN_TO_BE_REPLACED

Join us on Thursday 11th July at 1:30pm to celebrate the publication of Andreï Makine’s new book The Archipelago of Another Life.

END_OF_DOCUMENT_TOKEN_TO_BE_REPLACED

Join us on Saturday 6th July at 7.00 pm for a book event unlike any other! Val McDermid, Mark Billingham, Chris Brookmyre, Luca Veste, Doug Johnstone and Stuart Neville are the Fun Lovin’ Crime Writers and they are in Chipping Norton for one night only ahead of their performance at Cornbury Music Festival.